San Francisco's top stylist comes to Oranj Studio for a one week pop-up. Dates are announced at the end of each visit. Appointments book up fast and a waiting list is available.

Amita’s styling career started at age 17. After a long stint as Platform Artist for Vidal Sassoon, she traveled the world, leading creative teams through some of the fashion world’s most iconic looks, both on the runway and in the salons.

Her passion for education and high demand as an elite stylist landed her in San Francisco as a partner to diPietro Todd Salons. Amita became the Director of Development and created the basis for the salon’s Academy. 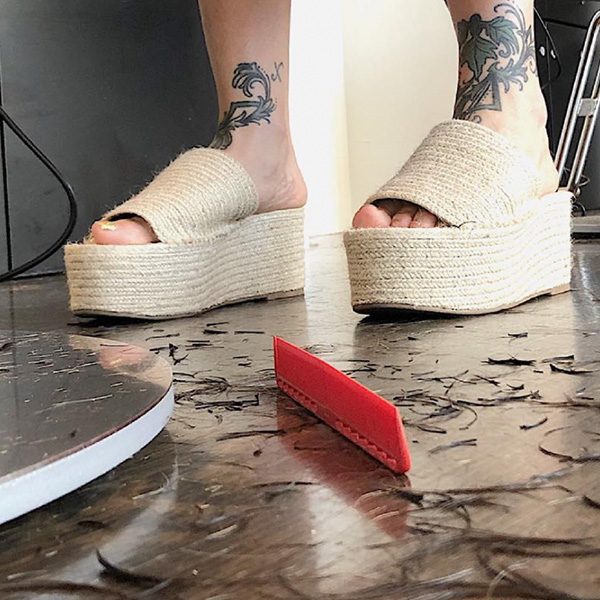 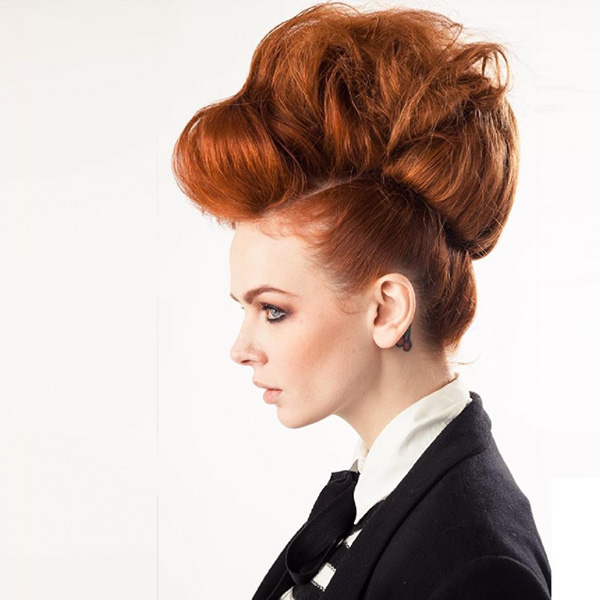 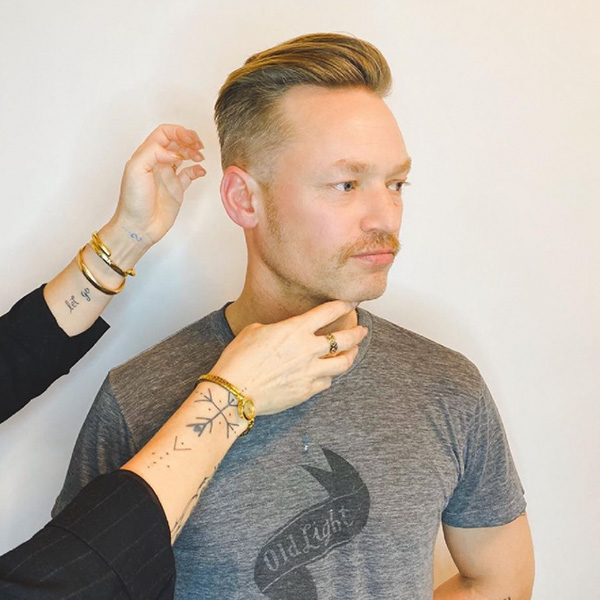 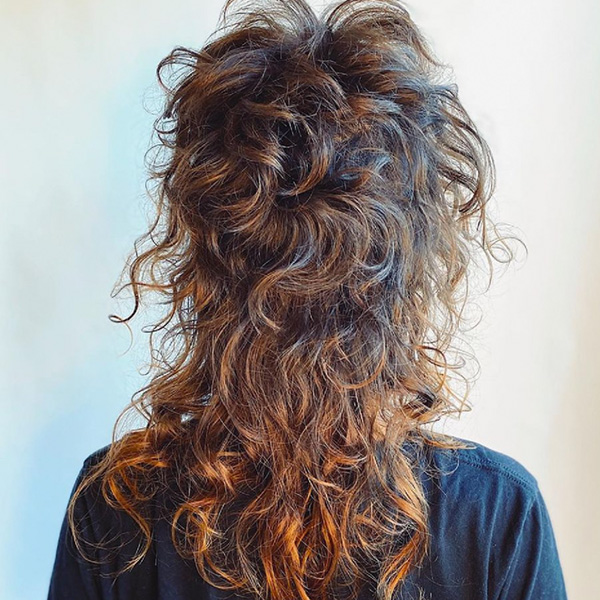 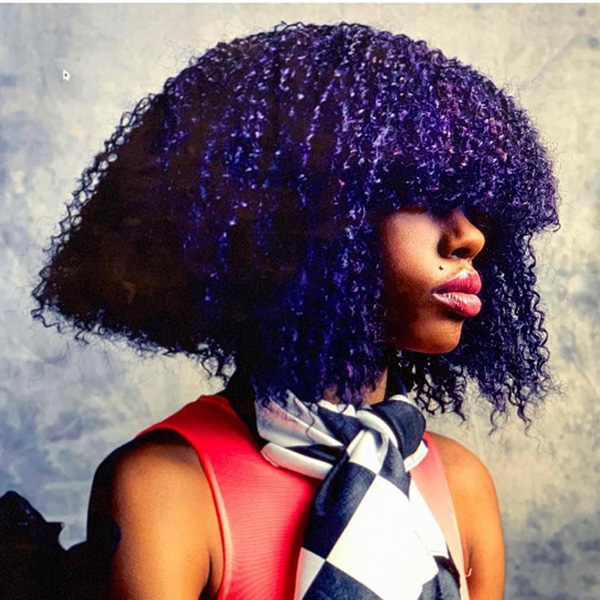 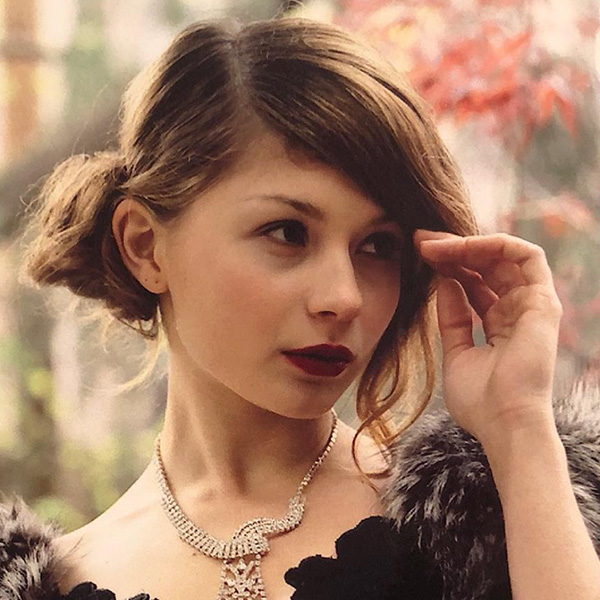 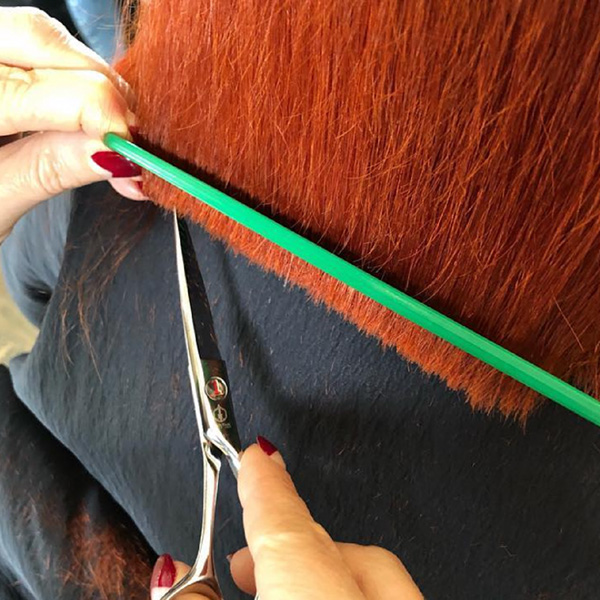 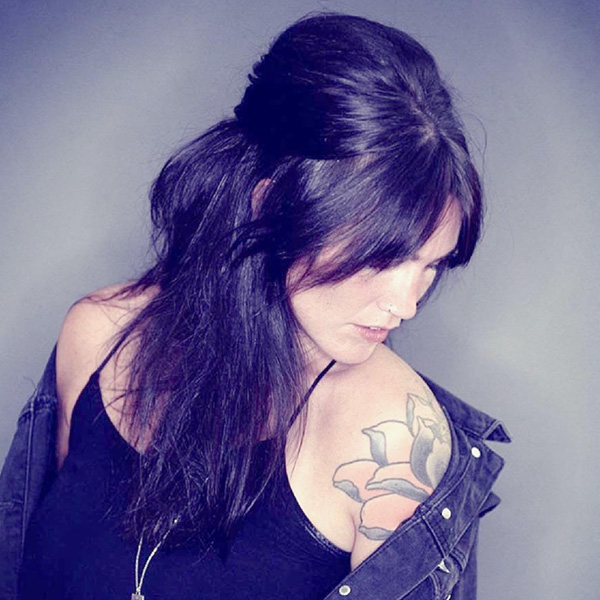 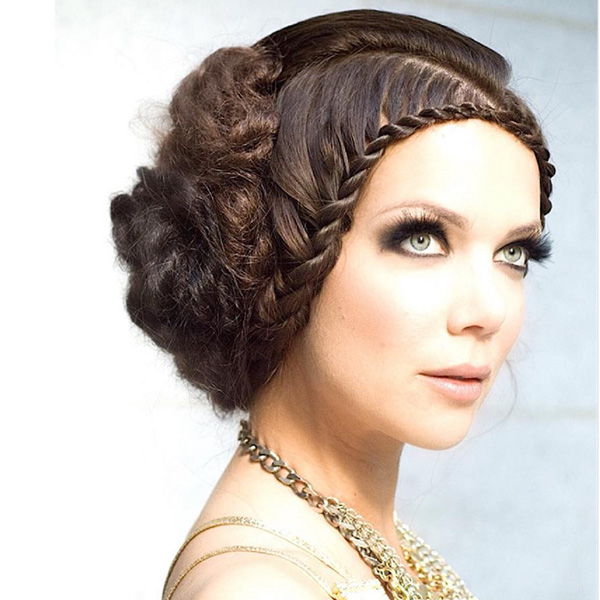 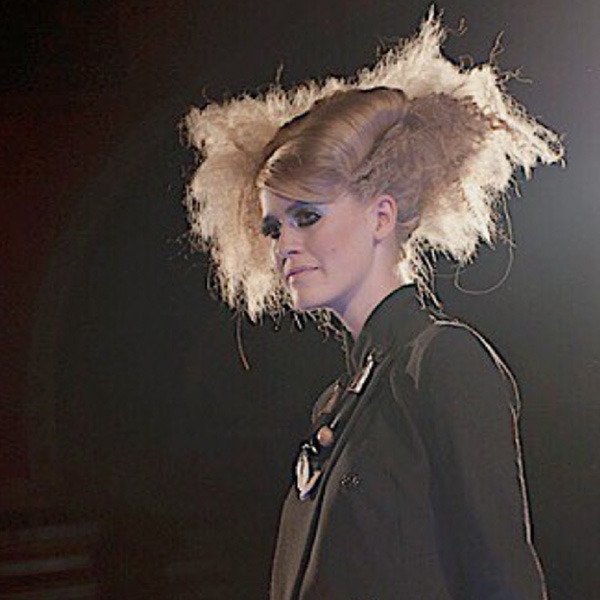 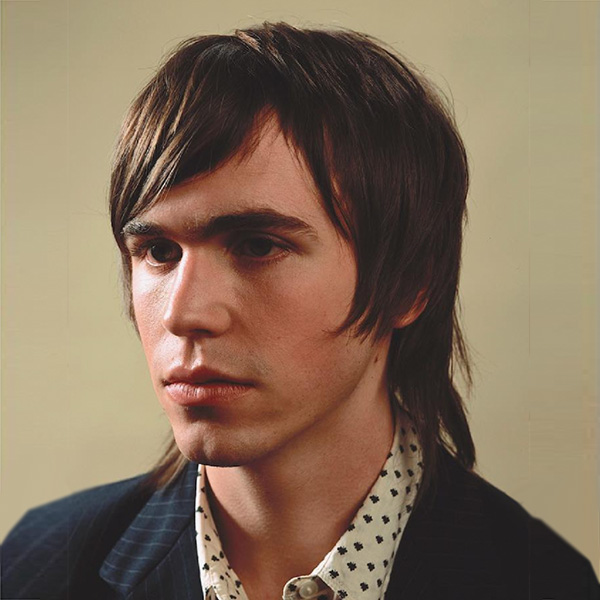 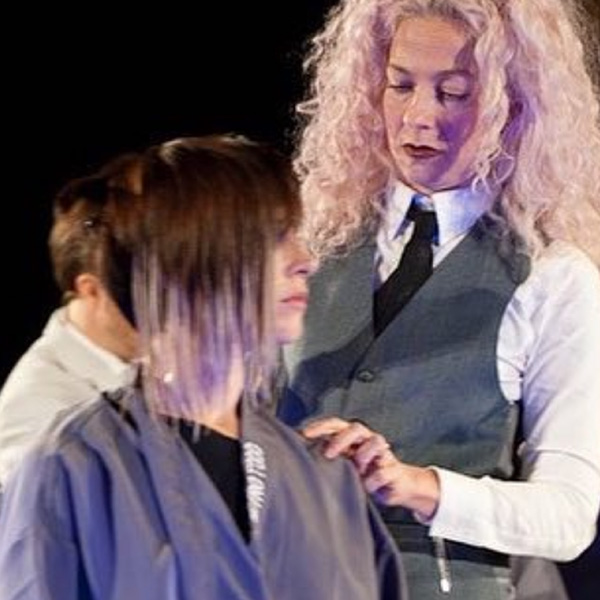 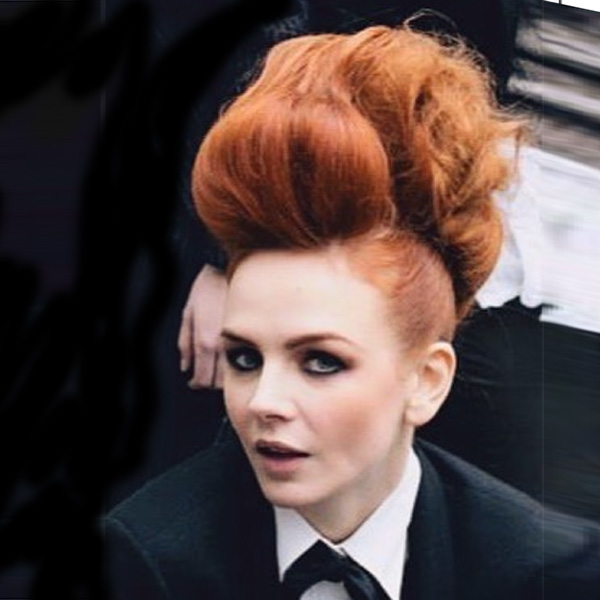 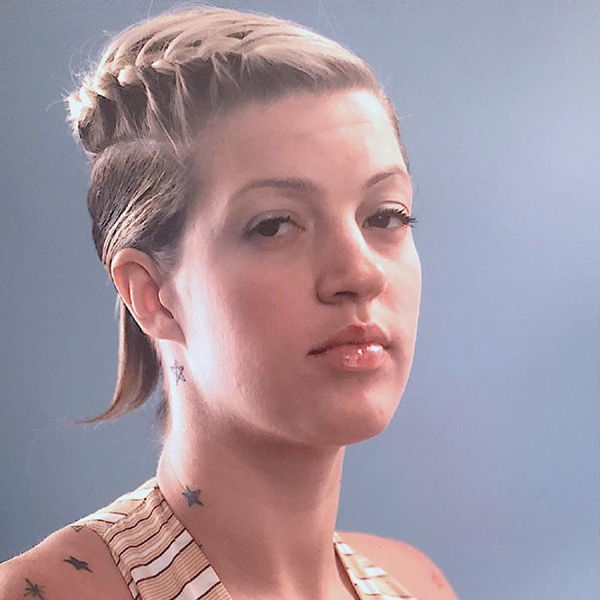 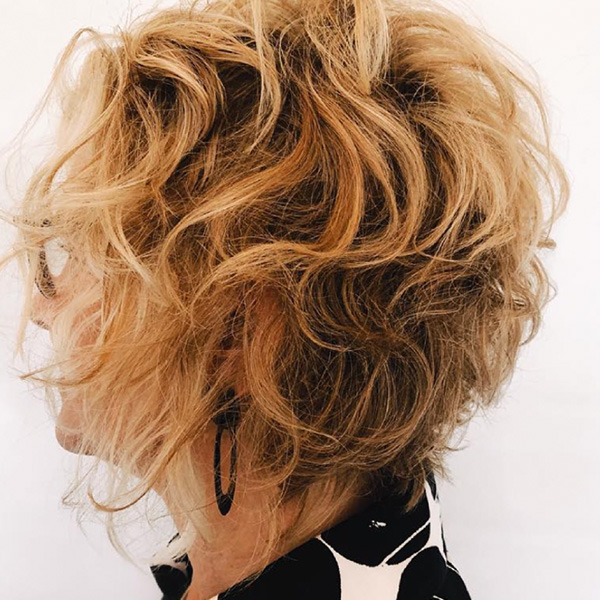 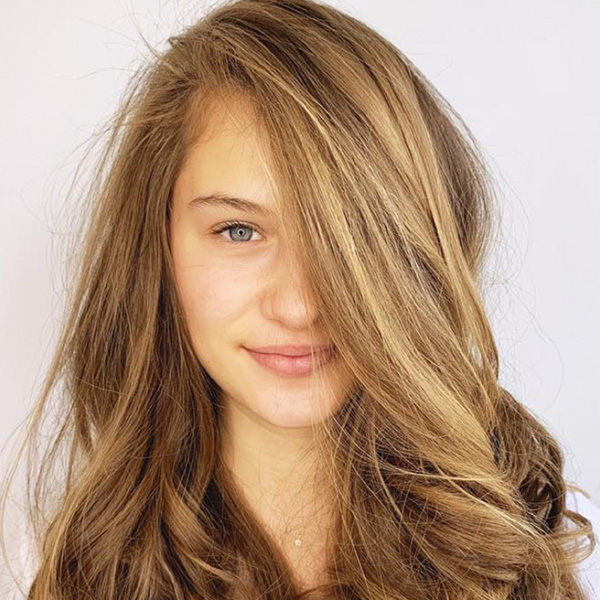