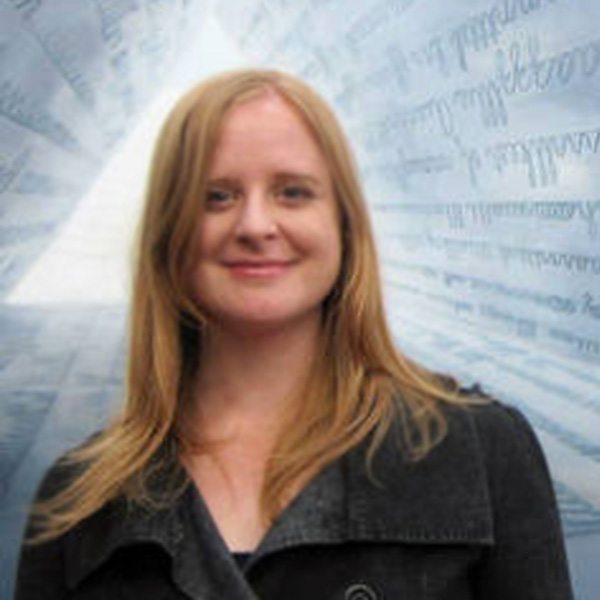 I began painting for exhibition in 2001; this site is a collection of the majority of work I've created from 2014 to present. My inspiration comes from my surroundings and experiences. Currently, I’m exploring the process of fragmentation, applied to both memory and matter.

I grew up in Plano, Texas, went to a fancy art college in Savannah, Georgia, spent some time in Chicago, Illinois, spent even longer in Portland, Oregon, had a short stint by the ocean in New England, and most recently jumped in a truck for a 2 month road trip across eastern and southern United States in search of a new home. I am a 2001 graduate of Savannah College of Art and Design, with a BFA in Illustration and a BFA in Graphic Design. I also attended The Illustration Academy hosted at Ringling College of Art and Design in 2009. A list of exhibitions can be found under the Where & When section.